A validated emotion measurement tool that gives insights into people’s nuanced feelings towards products, services, or any other stimulus.

People’s emotions are the key to understanding their mindset, preferences, and behavior. But how to measure them accurately? People often find it difficult to find the right words to communicate their inner life. 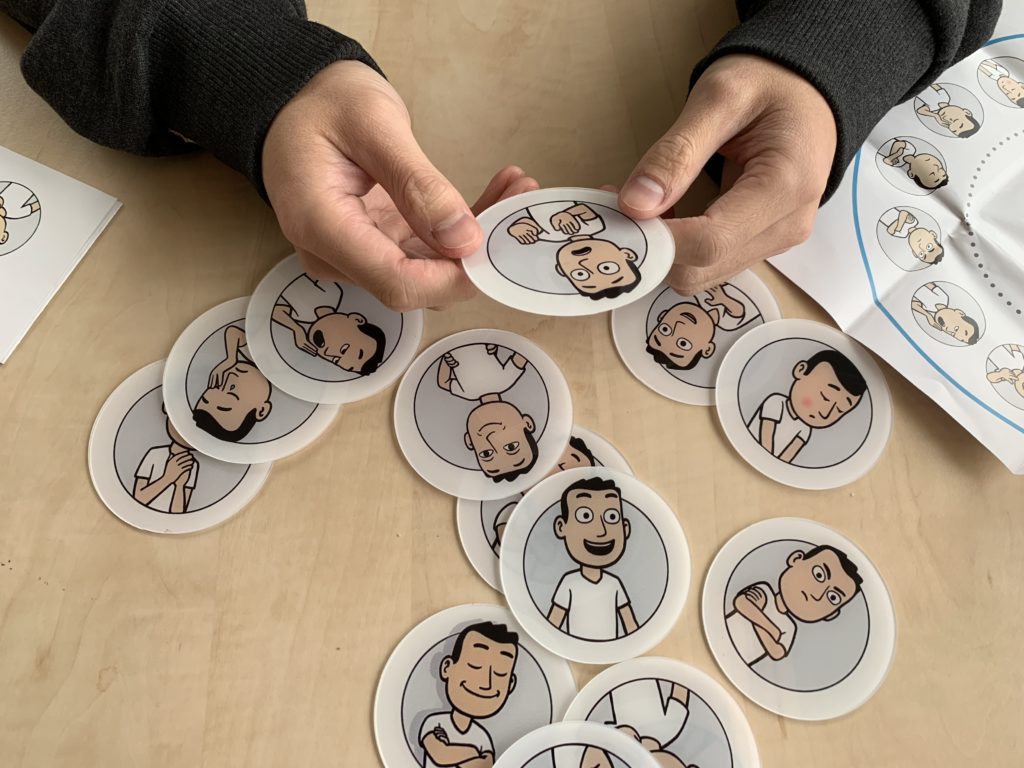 Premo is designed to make emotions measurable. It is an online measurement tool featuring a hand-drawn character (either male or female) who expresses 14 different emotions (seven positive, seven negative) through actions and sounds. These 14 emotions are a fully representative cross-section of the human emotion repertoire. 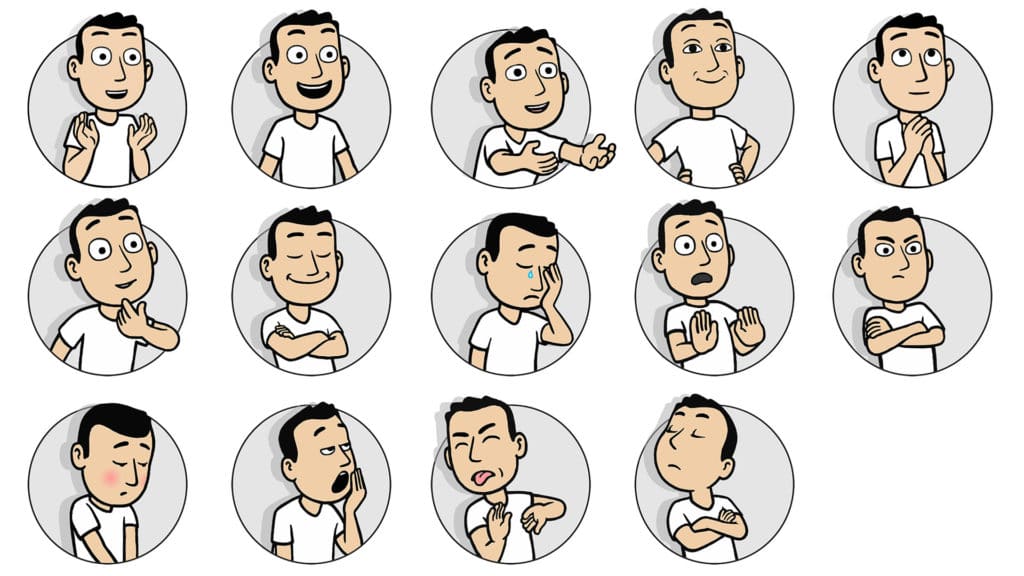 Self-reporting is the most reliable and nuanced method for measuring consumer emotions, however, respondents often struggle or fail to accurately express their emotions in words. Premo was created and developed in 2002 at the Delft University of Technology (The Netherlands) by Professor Pieter Desmet to be a cross-cultural, non-verbal self-reporting tool for emotions.

Its intuitive interface and visual capture method enable respondents to accurately describe their emotions by referring to Premo’s fourteen emotions which cover all important consumer evaluations. Premo has been tested and refined in several cross-cultural studies.

This work is a breakthrough. The use of short animations is insightful for emotion. The use of cartoons with sound makes these powerful descriptions of the depicted state.

Find out more about Premo

Visit the Premo website for more information about the tool, its application, and the science behind it! 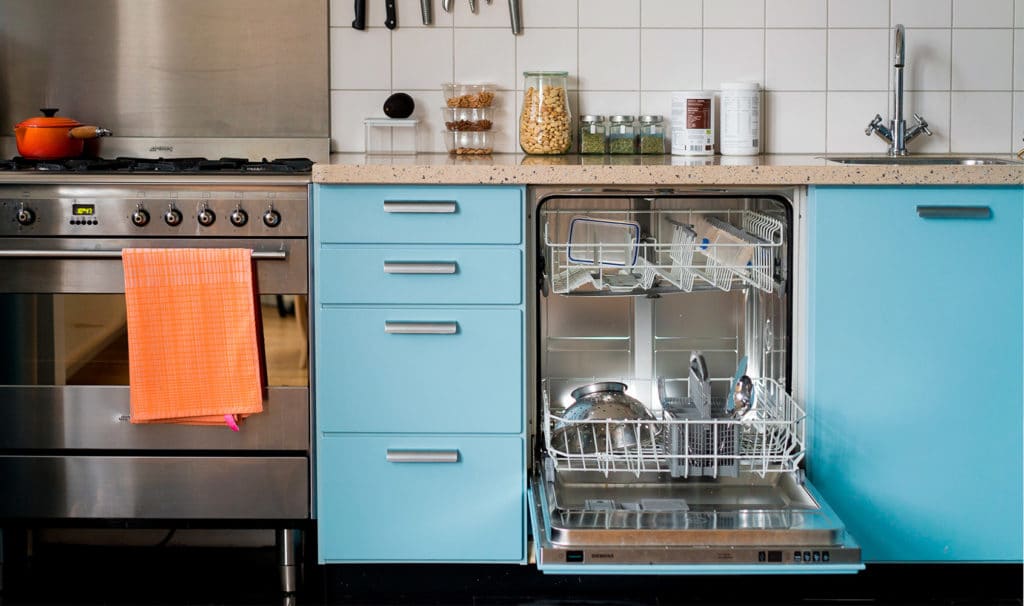 We asked consumers to map their emotions about a new format of environment-friendly laundry detergent. The results helped to improve the product and make it ready for a global launch. 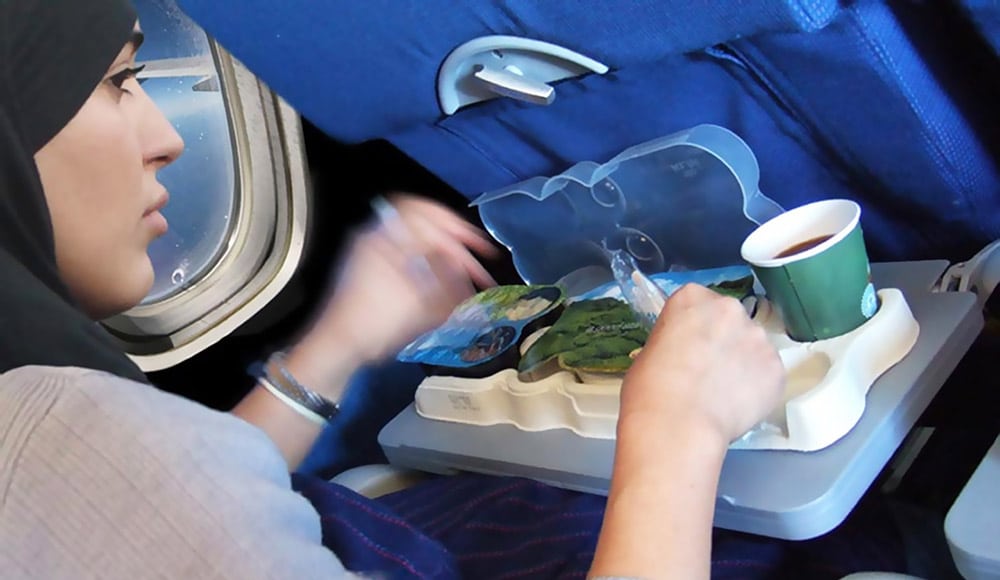 How do you make airline food more appealing? The missing ingredient turned out to be less about food and more about engagement.