A game for families in India about the menstruation taboo.

A short Facebook post. When she read it, Petra Salarić had never imagined the impact it would have on her choices as a designer. The post referred to a project about the influence of imagery in the media on the stigma surrounding menstruation. This made Petra think. She realised how little she, herself, knew about this subject and about the influence menstruation has on her own life. That insight, she later told me, ignited a feeling of responsibility; the feeling she had to do something with this, both as a woman and a designer. It was the beginning of an incredible design trip. She immersed herself into the history of menstruation, studied holy writings and conducted fieldwork in India. And all of this was eventually brought together in Mix-A-Body-Match: a progressive card game about puberty for parents and their children. 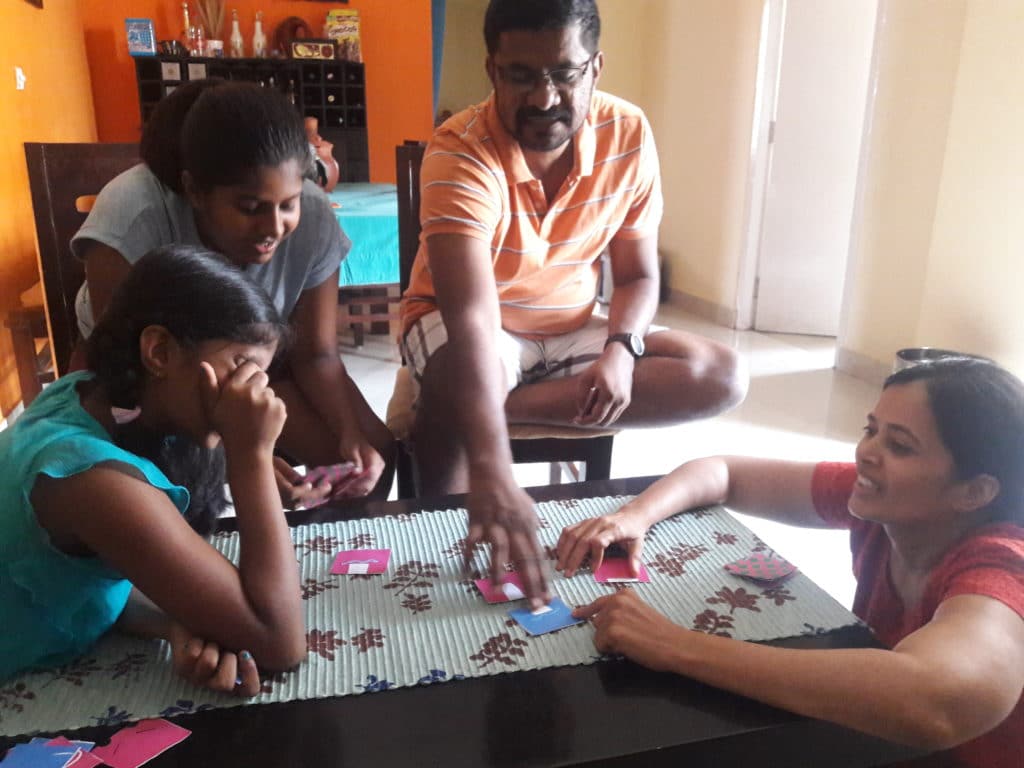 Want to read the article?